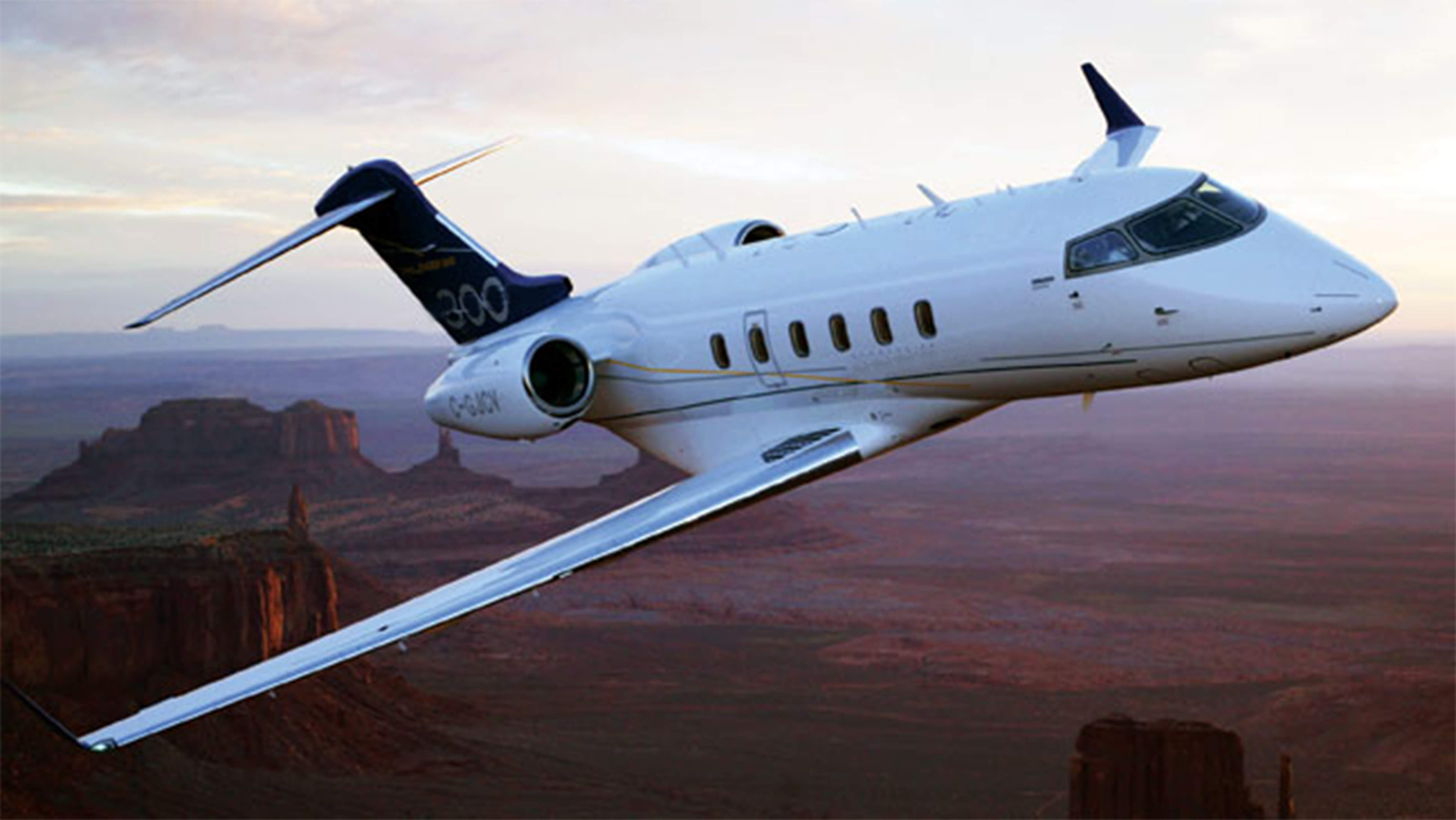 More 100 airports to get developed to support UDAN scheme

UDAN (Ude Desh ka Aam Naagrik) is an initiative of government of India by Prime minister Mr Narendra Modi to boost Aviation Industry in India by connecting the country’s smaller and bigger airports with the objective of ” Making possible for every common citizen of the country to fly” and aimed at making Air travel more affordable and widespread which will boost inclusive national economic , enables more job prospects as it would require more pilots, Cabin Crews ( Airhostess ) and airport ground staff and development of infrastructure for air transporters of all regions and states of India.

Will the flights be easy on common man’s pocket?

As Aviation Industry in India is booming, while the scheme attempts to tackle the issue of ghost airports and being introduced with low air fare services, it also allows the reduction in travelling expenses. Almost 50 % seats on each flight will come at Rs 2,500 per passenger for an hour of travel. Which ultimately be feasible for every common man to fly.

Main features of the regional connectivity scheme, which is aimed at making flying affordable for the masses are:

Who will be operating these routes?

Airlines, including Air India subsidiary and SpiceJet won the bid to operate 128 routes. Out of which the Air India subsidiary Airline Allied Services won the bid for 15 routes, SpiceJet will be operating 11 routes. Air Odisha Aviation won the bids with 50 routes which is the maximum number under it’s wing followed by Air Deccan with 34 routes and Turbo Megha Airways with 18 routes. These carriers will be able to operate 19-78 seater aircraft.

While Fly big Airline was awarded routes under UDAN scheme to operate give flight services to Rupsi airport through a bidding process to operate flights on Guwahati- Rupsi-Kolkata route and back.

Under the RCS-UDAN project scheme, this affordable flying will ensured for all people, specially the lower income group population over short distances giving Indian Aviation a new face.

Which are the states being covered by UDAN?

The airports that would be connected under UDAN include Bhatinda, Bilaspur, Shimla, , Neyveli, Nanded, Cooch Behar, and Kadapa.

“Connectivity in North East is given Special boost to routes from Guwahati to Tezu, Rupsi, Tezpur, Misa, Passighat and Shillong. People will be able to fly from Hissar to Chandigarh, Dehradun and Dharmshala under these UDAN routes. Routes from Varanasi to Chitrakoot and Shravasti have also been approved.

“The airports which had already been developed by Airport Authority of India are given top priority for the award of Viability Gap Funding (VGF) under the Scheme. Under UDAN 4, the operation of helicopter and seaplanes is also been introduced. Since its inception, Also 274 UDAN routes has been operationalized that have connected 45 airports and 3 heliports.

What is International UDAN Scheme?

Now UDAN are at “ready to fly situation” . The scheme also provides for various benefits including no airport charges and till three-years exclusivity on the routes.

Government Initiatives for other incentives given to the airlines are